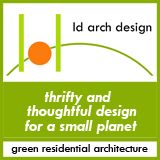 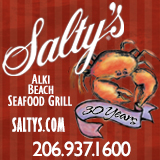 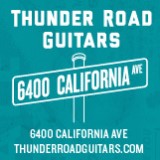 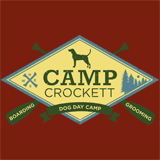 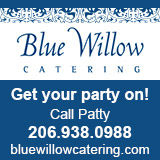 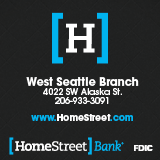 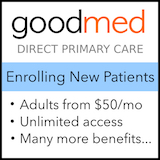 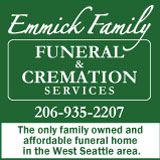 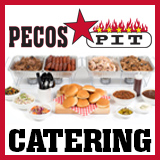 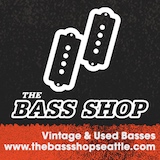 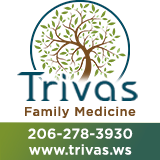 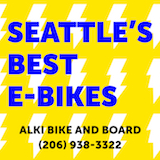 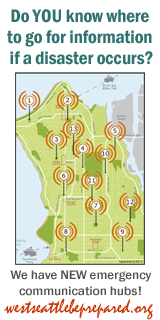 6:49 PM: Police are searching for two suspects in a reported street robbery near the Delridge Library (5423 Delridge Way SW), and the Guardian One helicopter is on the way to join them. The victim told police his phone was stolen and that the suspects are male – possbly armed – and female. No other details so far.

6:54 PM: The search is ending, per radio exchange, because the person who reported their phone was taken does not want to pursue it as a criminal case after all. westseattleblog Just got to the low bridge to check on situation and indeed, it's open again. https://t.co/EeZiDhCGu5
5h • reply • retweet • favorite